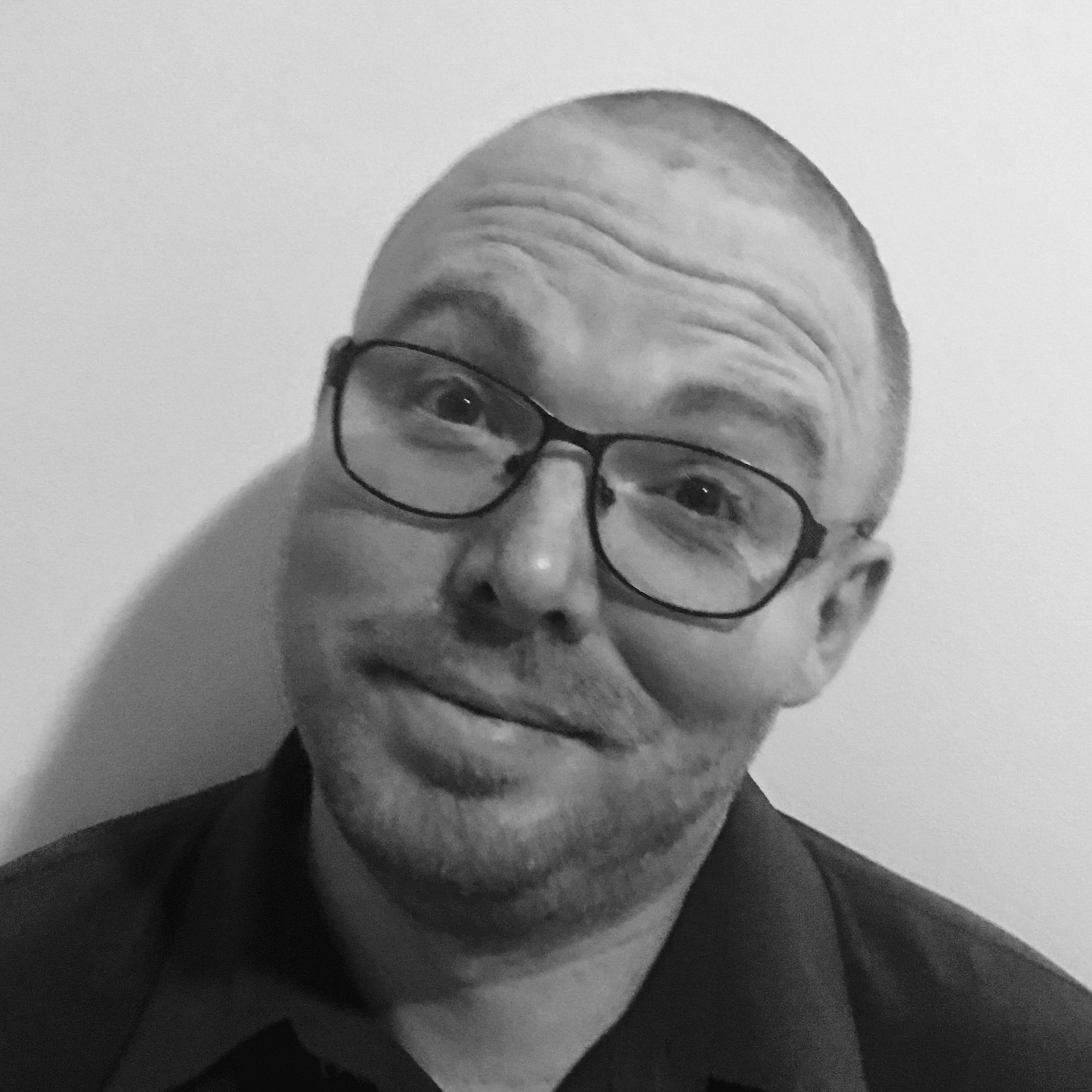 Mark has been involved in the circus industry for over 25 years. He has been a performer, educator, event manager, and these days, works behind the scenes in a variety of juggling related companies and projects, including being on the Board of Throw Catch Collective

His performances took him all over the world, including being a finalist at an international stage juggling competition. His educational skills had him be the international guest at the South African Juggling Convention, and also had him managing the circus school at Circa. His event management had him running and helping with various juggling conventions, including starting the Sydney Juggling Convention, and also had him working for multiple years at Woodford Folk Festival.