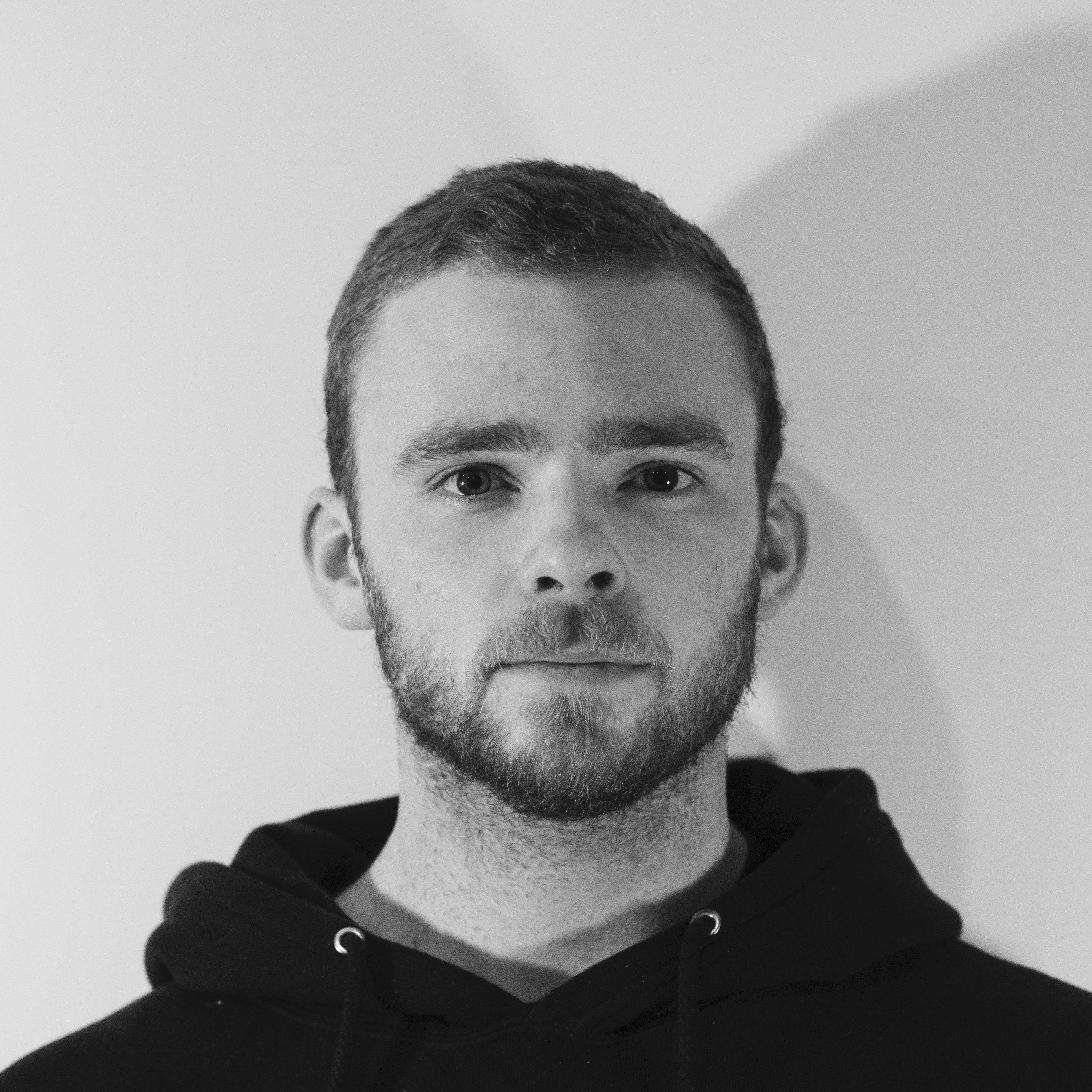 Joe Fisher is a Tasmanian juggler who has performed for most of his life. His career highlights include a guest performance at the Israeli Juggling Convention, producing and directing the award-winning PHAT CAB CLUB, and performing in Spiegelworld’s Absinthe at Caesar’s Palace, Las Vegas. He has worked as a part of Throw Catch Collective since 2016, performing in Jugg Life, and assisting in the development of Escalate. His unique mix of creative juggling, musicality and virtuosic performance style has seen him perform to acclaim in 7 countries.