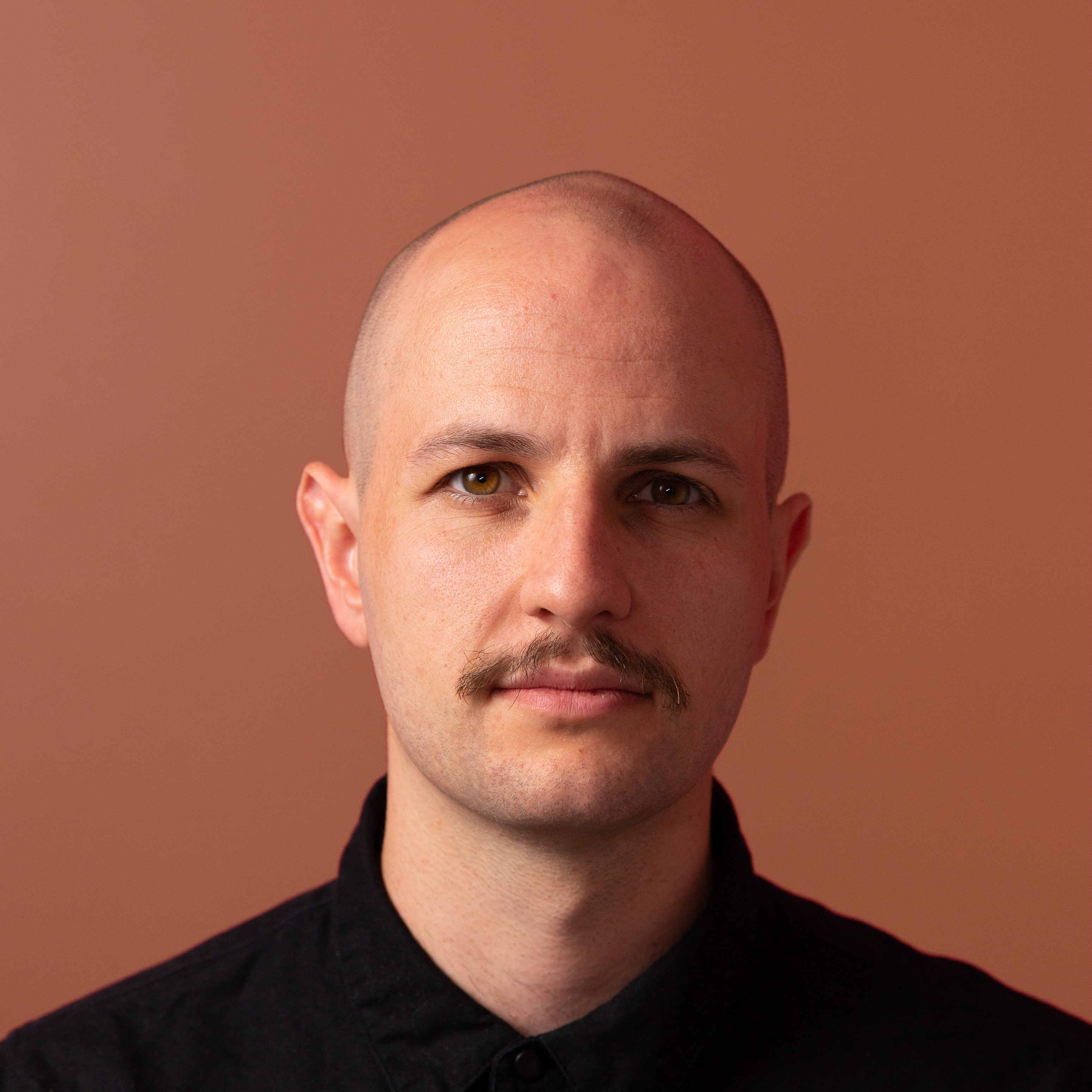 Byron is an ambitious circus performer who constantly challenges himself with new performance techniques. Byron co-created and performed in the duo juggling show Jugg Life, which was nominated for a Green Room Award in 2019 and won Gasworks Circus Showdown 2015.

Byron has dedicated his life to making juggling as beautiful and interesting as possible. He’s achieved this through his unstoppable dedication to innovation and combining his high skill level in juggling, movement, percussion and stage craft. He has directed, taught, and performed juggling his entire adult life.